What's your plans for Thanksgiving? 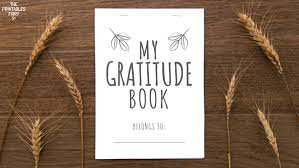 What's your plans for Thanksgiving, David?

I am working up a gratitude list of all the things I am grateful for and if other people are involved in generating gratitude in me I will let them know and specifically, if I can, what was done or said that I am especially grateful for, and how it has affected my life. Thanksgiving is my favorite holiday of the year because of its focus on all the things that have been a blessing.,

What is the UU teaching about the Santa Claus myth? 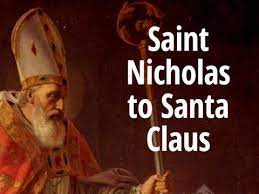 Santa Claus, that peculiarly American avatar of Saint Nicholas, remains surprisingly controversial for a character who promotes good will and generosity among children. Some secularists think he is too Christian—and ban him from public schools—and some Christians say he is too secular—and ban him from church. But there is another dividing line between Santa's supporters and opponents that cuts across religious lines: 85 percent of American children under five believe that Santa Claus is real. Is this good or bad? Is telling children about Santa Claus passing on a tradition, sharing a fantasy . . . or telling a lie?

How does the Santa Claus myth fit with the UU principle of the free and responsible search for truth and meaning. Is the perpetuation of the Santa myth "responsible?"

There are three stages of human development:

Mature UUs become Santa which is embodied in our second principle which is to affirm and promote justice, equity, and compassion in human relations.
The key factor in the Santa myth is in gift giving. The second factor is that it is based on conditional love so that the gifts that are given or received are based on whether the recipient is "naughty or nice." Will it be an orange in your stocking or a lump of coal?
UUs don't believe in conditional love, but rather have historically been strong advocates for unconditional love and therein lies the rub for UUs when it comes to the Santa Claus myth. UUs believe that Santa loves all people unconditionally and, as such, is an avatar for the Unconditional Love of our Transcendent Source.
Posted by David G. Markham at 10:41 AM 0 comments 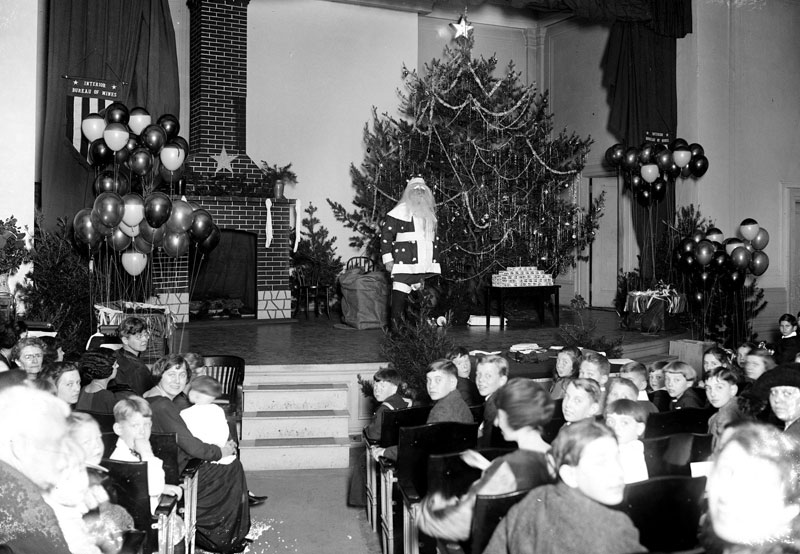 Santa Claus, that peculiarly American avatar of Saint Nicholas, remains surprisingly controversial for a character who promotes good will and generosity among children.

Should we perpetuate and participate in the illusion?

Are we lying to our children and grandchildren?

The magic of social media 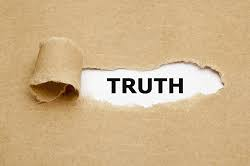 “The magic of social media - because it’s a place where stupid people can be stupid and unashamed.” Kurt Schlichter, Touchstone Magazine, Nov/Dec 2021 p. 9
Unitarian Universalists covenant together to affirm and promote the free and responsible search for truth and meaning. The emphasis in this principle should be placed on "responsible" and "truth." Whole theologies could be developed based on these two concepts alone.
Posted by David G. Markham at 7:00 AM 0 comments