Could Covid-19 could be a door to paradise?

Horrible in itself,
disaster is sometimes a door back into paradise,
that paradise at least in which we are who we hope to be,
do the work we desire,
and are each our sister's and brother's keeper." 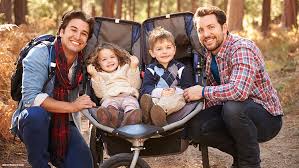 From "SufferThe Little Children" by Kathryn Post in Sojourners, Sept/Oct, 2019, p15
Religious freedom cases involving adoption are highly contentious. However, the weaponization of Christianity against LGBTQ people not only violates the Christian directive to love but misses the moral complexity in people’s lives.
“The rhetoric is so one-sided. It creates this dichotomy where it’s impossible for folks to conceive that someone who is LGBTQ could also be Christian,” said Kat Bowling, a leader and activist in Atlanta’s queer Christian community. “LGBTQ Christians are just as capable of raising children in healthy, nurturing faith environments as are heterosexual families,” said Bowling. She believes her right to adopt should not be limited by something that has no impact on her ability to parent.
But it’s complicated. In the U.S., all adoption agencies must be licensed with the state—and most faith-based agencies rely on state referrals and tax dollars to keep their adoption and foster programs going. Bowling believes that if LGBTQ Americans pay taxes, then this money should not be “used against them for their own discrimination.”
Editor's note:
What happens when religion gets "weaponized" as Kathryn Post puts it in the effort to discriminate against LBGTQ people? In my Unitairan Universalist church LBGTQ people are not discriminated against and even, further, welcomed and supported. We hope they not only will join us, but bring their children. Even though UU is not considered "christian," we do follow most of the teachings of Jesus who said, "Let the little children come unto me," and in our current times, Jesus, would have added, "and their parents."
Posted by David G. Markham at 9:29 AM 2 comments

"Statistics from the 2016 election demonstrate this. An overwhelming majority of Christians in general voted Republican, with 81 percent of white evangelicals voting for Donald Trump." 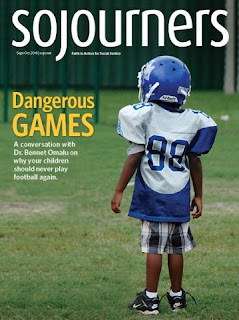