How things work - No injustice here 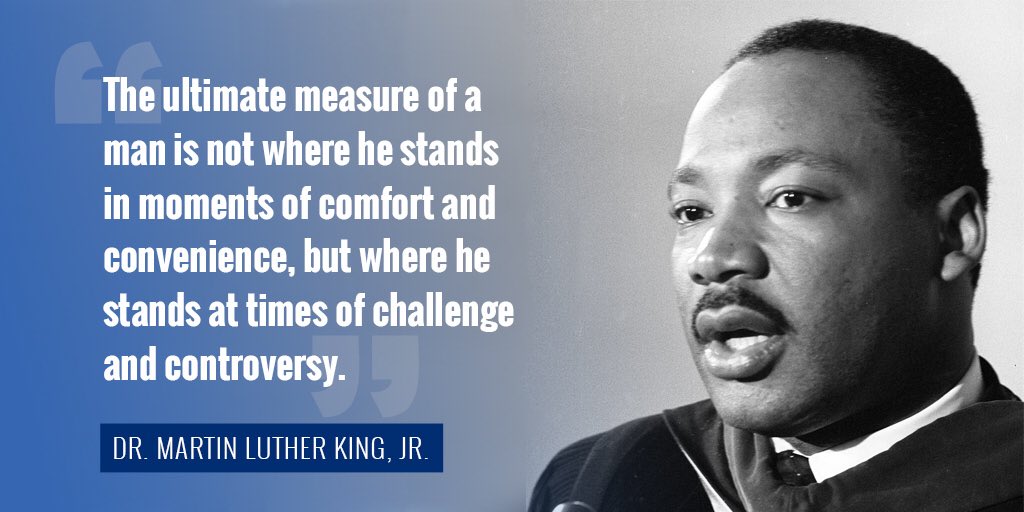 Defenders of the status quo when faced with the injustice of the system defend it by saying in so many words, “No Injustice Here.”

We watch and hear the Republicans deny that there is systemic racism, police brutality, a pandemic. With people dying, like the proverbial ostrich with its head in the sand, they outright deny the facts in front of them. As Kellyanne Conway, President Trump's spokesperson,  has proclaimed on national TV, the Trumpists believe in “alternative facts.” To them everything is “fake news” and a “hoax.”

Whatever unjust behavior occurs is explained by there being “just a few bad apples” and the “blue wall of brotherhood” prevents truth tellers and whistleblowers from stating and verifying the facts.

The idea of false equivalencies is promoted as President Trump declares that there are good people on both sides. And these disingenuous lies contribute to mystification or what also is called “gaslighting” where witnesses are told not to believe their own eyes and to question their own experience to the point where the person fears for their sanity.

And so people are bamboozled and conned and as in 1984 lies become truth, war becomes peace, and sanity becomes “fake” and “a hoax.”

Like the little boy in the child’s fairy tale, the emperor has no clothes and in saying so the little boy puts himself at risk of punishment so his loving mother shushes him.

As Unitarian Universalists we covenant together to affirm and promote justice, equity, and compassion in human relations, and acceptance and encouragement to spiritual growth. The application of these principles is based on honesty, truth, genuineness, and authenticity. UUs are willing to call a spade a spade, take the bull by the horns, and put their egos at risk for the betterment of the soul.

How things work...and what to do about them - "Change is dangerous."

Is change to be feared or embraced and engaged in with pride?

We have been trained in Western Civilization since the period of the enlightenment to see the world in a linear, reductive way based upon Aristotelian logic of cause and effect. Only in the last part of the twentieth century have we begun to appreciate systems theory and the idea that the whole is greater than the sum of its parts.

In an effort to understand our experience systemically, we have developed a series of articles entitled “How things work………..and what to do about it.”

When reforms or changes are proposed, those in power who have a vested interest immediately defend the status quo pointing out all the ways that changes and reform may make things worse rather than better. Those defending the status quo will also argue that reformers are going too fast and that they must be patient. In our current media age, the defenders of the status quo will inject misinformation into the discussion to perplex, scare, and distract from the topic.

During the civil rights era, Martin Luther King, Jr. and his supporters were often accused of going too fast pushing for an end to segregation. In our current age, Donald Trump states that Mexicans are rapists, drug dealers, and killers who must be walled out of our country.

With the Black Lives Matters movement and protests, supporters of BLM have been called terrorists and criminals and unpatriotic by the defenders of the status quo playing on the fears of the general public to prevent the reforms being advocated.

What is the best way to deal with the proponents of the game “change is dangerous” and spectators watching this game being played? Logic, data, reason rarely works. Psychologically reassurance can help, but this too rarely works. What works best is an appeal to sympathy and compassion made through stories of human interest about people hurt by the current policies and practices whom the defender can identify with. In other words, make the appeal personal and encourage change as a salve for the guilt the defender may feel.

This appeal is based on the UU first principle which is the affirmation and promotion of the inherent worth and dignity of every person because those being victimized and hurt by the current policies and practices are just like you. To allow those other people to be hurt is to hurt yourself and your own loved ones. Change therefore is not dangerous but ameliorative. Change is not something to be afraid of but to be embraced and proud of.

This article is based on the work of Roy Eidelson. For more click here.

How things work - The Dunning Kruger effect and the fourth principle

Socrates said that the hallmark of wisdom is knowing what you don't know.

Not knowing what you don't know causes big problems for the individual and the people in relations with that person.

Thinking that you know what you don't know is born out of insecurity and low self esteem and therefor the desire to opine and bloviate.

Unitarian Universalists covenant together to affirm and promote the free and responsible search for truth and meaning. This principle refers to the human tendency to certainty when there is no validity or reliability to their beliefs. The practice of this principle requires humility and recognizing, acknowledging, and acting on an awareness of a lack of knowledge, knowing what one doesn't know.

The medical dictum is primum non nocere, "First do no harm." This is good advice for people who are inclined to manifest the Dunning Kruger effect. 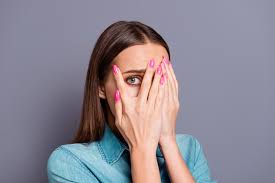 Those in control, the political class, the 1%, need and want your support. In order to get it they make you afraid of things. They are playing the game on you of “It’s a dangerous world,” and only what I have to offer can save you.

Feeling scared and vulnerable we agree to turn over our agency to them and support them by voting for them, buying their products, or mimicking their talking points. Their propaganda becomes our beliefs and opinions. Then an echo chamber is created and the belief becomes a meme which is like a virus which is socially contagious and the more people infected by the meme the more powerful it becomes and it takes over groups, communities, and societies.

That’s how the 1% get and maintain power playing “It’s a dangerous world.” Their power and control comes from your fear which contributes to your compliance and support.

What can you do about it?

As Unitarian Universalists we covenant together to affirm and promote the acceptance of one another and encouragement to spiritual growth in our congregations and in the world.