Unitarian Universalism in a downward spiral. 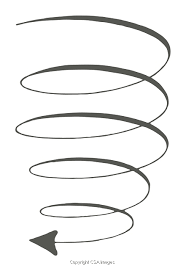 UU is small, eccentric, and shrinking. Its pluralism, including the inclusion of atheists and agnostics, lack of central theology, and increasingly left politics make it the perfect church for a small minority of people, but too fringe and politically narrow for most Americans.

Cycleback, David. Against Illiberalism: A critique of illiberal trends in liberal institutions, with a focus on Unitarian Universalism (p. 14). Center for Artifact Studies. Kindle Edition.

Unitarian Universalism is a religion without a mission. It has turned to social justice as its major preoccupation without grounding in any coherent theology.

The function of the church in our contemporary society is to enhance the level of spiritual intelligence in its members and the community in which they live.

Unitarian Universalism which could be a conduit for the perennial philosophy has been hijacked by social justice issues of special interest groups and thereby failed in its mission. As these special interest groups have taken over the leadership of the Unitarian Universalist Association it has engaged in policies that are even more detrimental to its function and therefore the denomination has continued to lose members and become even more marginalized in Western Civilization.

Continuing on its downward spiral Unitarian Universalism will eventually disappear. It remains to be seen what will take its place.

Email ThisBlogThis!Share to TwitterShare to FacebookShare to Pinterest
Labels: Against Illiberalism, UU church

Is the UUA a Tower Of Babel? 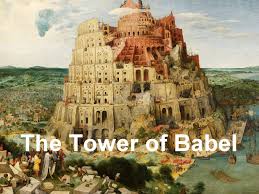 To what extent do the UU pastors consult with and support the UUA? It seems that UU pastors operate independently of the UUA and have no significant role in supporting it and governing it. What would happen if the UU Ministerial Association were to be the sole electors of the UUA president?

The UUA functions as a grass roots organization.  Its structure and function hampers the growth and extension of the covenant. The church  has no clearly defined structure within which to promulgate its teachings, values, and practices. This function is left to the individual congregations. The UUA seems to see itself as consulting and a resource but not governing. Without an overarching structure Unitarian Univeralism is doomed to fail. Unitarian Universalism is a good example of the modern day Tower of Babel.