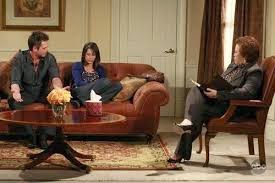 To be continued
Posted by David G. Markham at 7:00 AM 1 comments