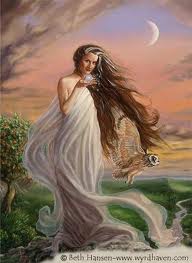 Yesterday I listened to the Interfaith Voices's show on Feminist Theology 101. It only lasts about 25 minutes but is worth the listen. Maureen Fiedler, the show's host, interviews Mary Hunt, a Christian Theologian, and Judith Plaskow, a Jewish Theologian.

You can access the show by clicking here.
Posted by David G. Markham at 8:58 AM