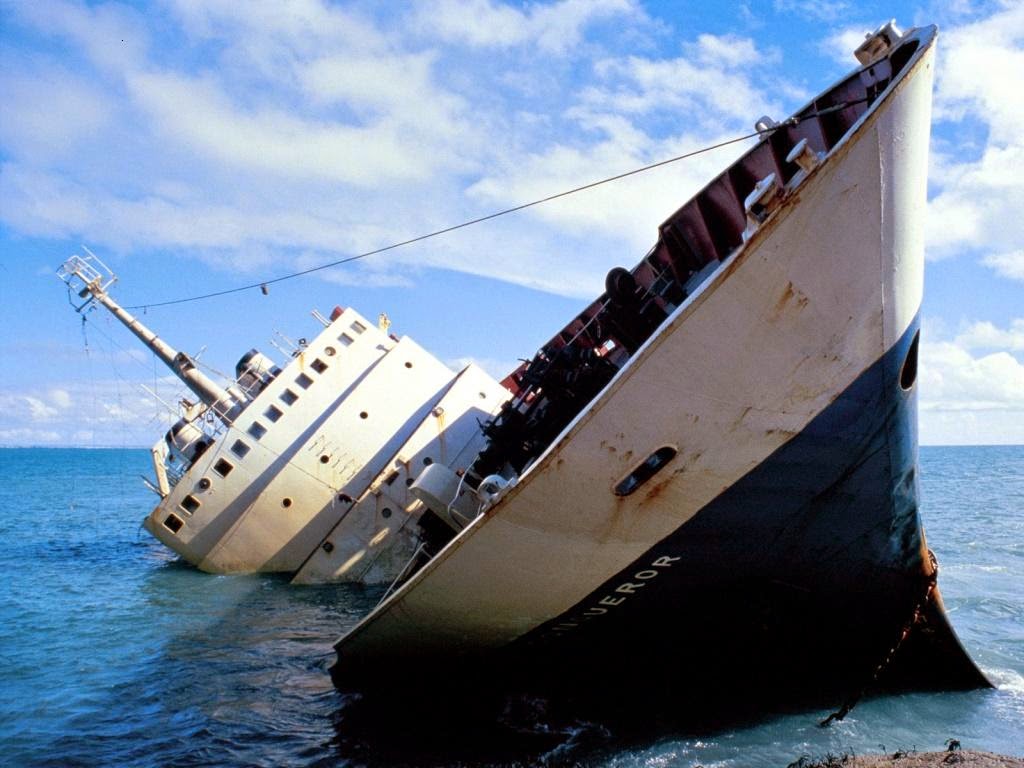 Glen was depressed and anxious. He'd wake up about 3:00 AM like clock work, anxious, and couldn't get back to sleep sometimes for 2 or 3 hours at 5:00 or 6:00 AM and he had to get up for work at 7:00 AM. At work he was anxious, dizzy, at times feeling like he was going to faint and he had no idea what was wrong. No fever, no other symptoms but his sense of dread and impending doom. It was incapacitating at times. He visited his doctor several times over a two week period who kept telling him he could find no medical explanation for his symptoms. His doctor suggested that he might be depressed and he didn't agree. He didn't feel depressed. Glen insisted it was medical not psychological. Finally, he did start taking an antidepressant, citalopram, and in three days he noticed he was sleeping better and his anxiety subsided. He was starting to feel like his old self. Glen told his story to Gary and said, "Jesus, if this is depression, my heart goes out to anyone who suffers from it. It is terrible. One of the worst things in my life I have ever gone through."

What bothered Glen the most, besides not sleeping, was the sense of dread, the impending doom, and there was nothing in his life to cause this. Things were going well. However, he had become scared as he learned more about the climate change. The scientists were in agreement. The scientific findings and trajectory was basically sound, but nobody besides Al Gore and Bill McKibben seemed to be taking this seriously. Glen felt he was trapped in a Catch 22. Who was crazy, him or the people who seemed oblivious or were in outright denial?

While the antidepressants helped with the symptoms, they did not address the underlying concerns and alarm. Glen was in his 60s, getting to the final stage of his life, and he wasn't so worried for himself, but what he was leaving behind for the younger generations. Were they being warned and adequately prepared for the changes they would have to make? No one seemed to be talking seriously about the upcoming years ahead. It was like it was just so overwhelming and unmanageable that people had given up before they'd even started. Glen remembered reading a futurist who said that the biggest threat facing humankind is the "I don't care attitude". As long as I've got mine, lots of luck to you. Leave me alone. Glen didn't want to live in a world like that and it seemed more and more that's what his world, the United States, was becoming. The rich get richer, and the poor get poorer, and the concern is no longer for the common good, but for vested interests. What goes on in Washington, and in his state, and county, and town disgusted him. Everyone is looking out for him or herself, and worrying about anyone else seems increasingly overwhelming. You can't take care of everybody so take care of yourself seemed to be the new ethic.

Glen didn't know what to do so he thought he would go back to church, and he didn't go back to the church of his youth because he already knew they didn't have what he was looking for. He went to a new church where they talked a good game, but he was skeptical if they played the game they talked. What he found was half and half. They definitely talked a better game than they played, but many of the people there were trying at least. It gave him hope. He felt a tad bit more optimistic. It the ship was sinking, at least these are the kind of people he'd like to go down with.

My Kind Of Church Music - Call It Democracy, Bruce Cockburn

Email ThisBlogThis!Share to TwitterShare to FacebookShare to Pinterest
Labels: My Kind Of Church Music, Story of the day