All Along The Watch Tower and Unitarian Universalism 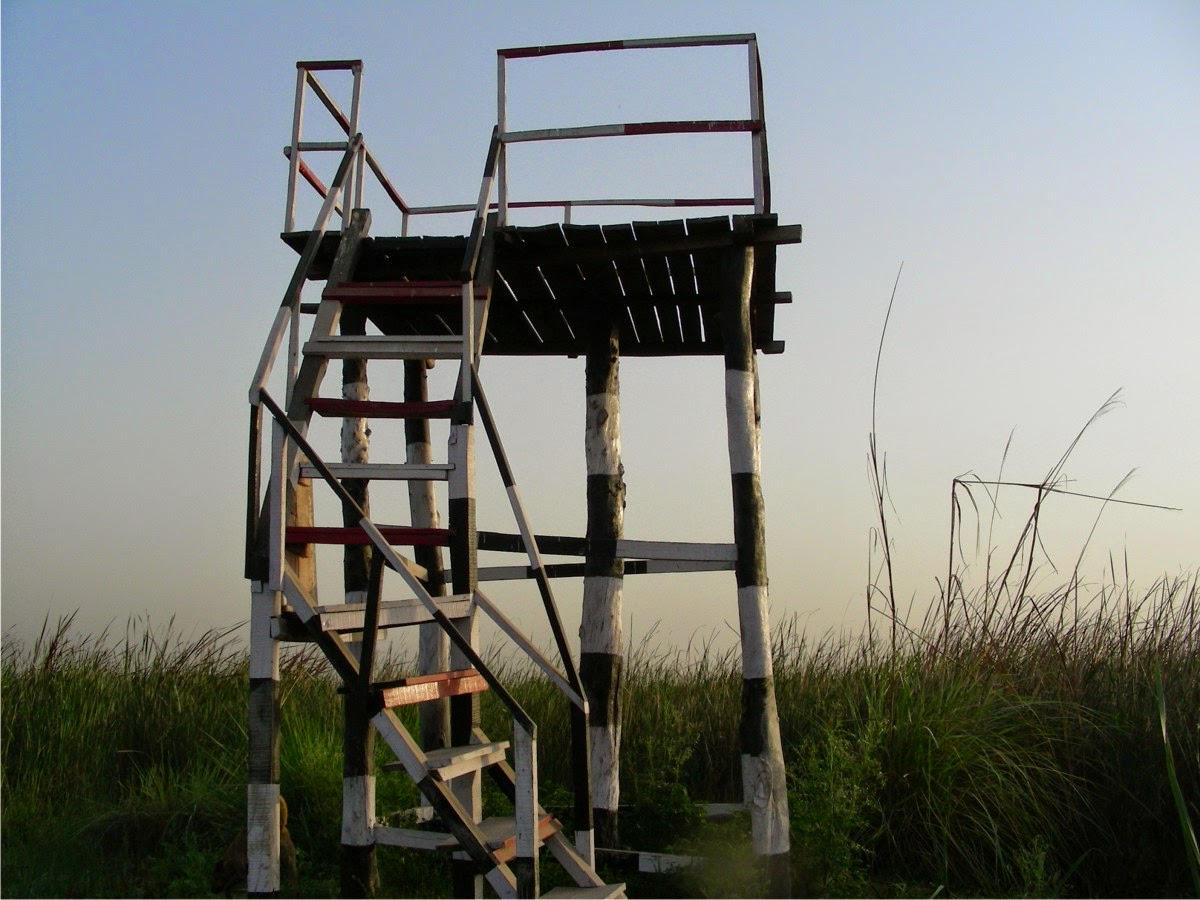 "Let us not talk falsely now,
The hour is getting late."
Bob Dylan, All Along The Watchtower

"As I see it, the primary religious task these days is to try to think straight. Seeing clearly is more important than good behavior, for redemptive action is born of vision. Religious faith, far from being a substitute for thought, makes thinking possible. You can't think straight with a heart full of fear, for fear seeks safety, not truth."
William Sloane Coffin, A Passion For The Possible, p.2

Coffin's quote is full of gobbletygook much of which is stupid, but taking the whole thing, like one is listening to music or reading poetry, it makes sense. For what straight thinking can be done with a heart full of fear? And what can help one deal with fear better than a mind full of faith? And what can one best put one's faith in than a principle such as Unitarian Universalist's fourth, "a free and responsible search for truth and meaning"? It is much easier, though, to give up a faith of one's own and depend on someone else's faith like a Pope, or a priest, or a minister, or a iman, or a rabbi, or a guru of some other stripe.

UUs are known as freethinkers. They have courage, faith, hope, and bravery to rely on their own reason and intuitive wisdom. UUs eschew the ubiquitous tendency for people to talk falsely relying on someone else's faith rather than having the courage and motivation to create one's own. As one approaches death and the hour is getting late, sometimes, some people are more motivated to come to terms with one's own God. UUs are a people who don't wait until the last hour, but devote their life time to a free and responsible search. UUs spend their lifetime watching from the Watch Tower and trying to make sense out of what they see.

My Kind Of Church Music - All Along The Watch Tower, Jimi Hendrix