What makes the Buddha laugh? 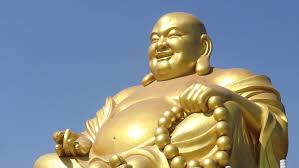 A person told me one time he didn't like Unitarian Universalists because they were too serious, too earnest, even self righteous seeming to think they were superior to people whose religious beliefs tended to run in a literal and funamentalist track.

I understood his point and I too have run into UUs who impressed me because of a sanctimonious judmentalist attitude like a reformed smoker. And yet, I have also known UUs who have a great sense of humor and don't seem to take themselves seriously at all. They seem easy going and accepting of everyone even people who seem to be more spiritually immature and childish.

An indicator of spiritual maturity is a rising above the ego and seeing beyond the mistakes of our brothers and sisters to their oneness with us in God's creation. This seeing beyond is what some call "forgiveness." In simpler, more vulgar language, it is overlooking the bull shit and side stepping the drama.

People are more than their problems and often they can't see that, but we that can have a role to play in gently laughing at the absurdity. When our brothers and sisters can laugh along with us we have joined with them in what A Course In Miracles calls a "Holy Relationship." 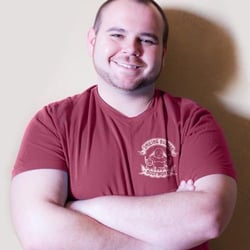