ACIM and UU - Chapter three, "Experience, not knowledge, is the goal of spiritual development."

Chapter three
Experience, not knowledge, is the goal of spiritual development 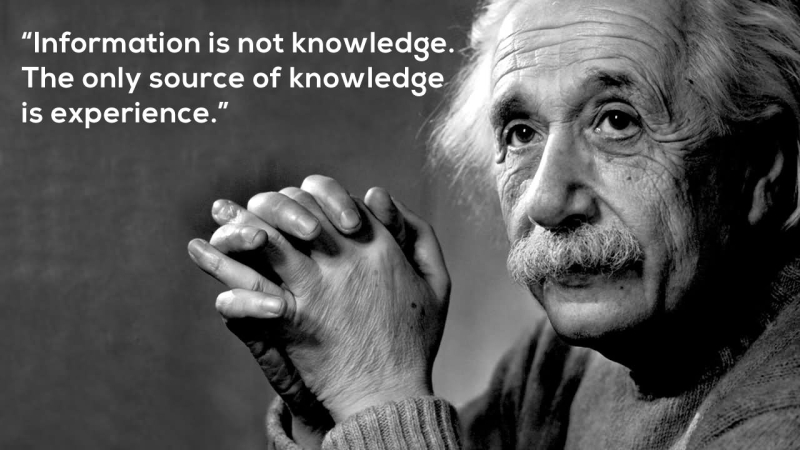 People, in our contemporary age, like to say, “I’m spiritual but not religious.” What does this mean?
Religions are organizations which exist to socialize and indoctrinate people into similar values, beliefs, and behavior. Religions are a form of social control and as such they are forces for constraint not liberation.
Spirituality is a force for expanding consciousness, growth, and development of maturity which involves an awakening from the unconscious influences of society on human awareness.
Spirituality moves us beyond the ego to cosmic consciousness, an appreciation of the Oneness from which we have separated ourselves. This movement is one of experience of transcendence and completion – that is becoming one with the All. It is a merging of consciousness with the totality of creation which is accompanied by an experience of peace and bliss.
The arguing over doctrine, ethical rules, liturgies and rituals, organizational authority to control and direct is antithetical to spiritual growth. It is written in A Course In Miracles in the Introduction to the Clarification of Terms: “All terms are potentially controversial, and those who seek controversy will find it. Yet those who seek clarification will find it as well. They must, however, be willing to overlook controversy, recognizing that it is a defense against the truth in a form of a delaying maneuver. Theological considerations as such are necessarily controversial, since they depend on belief and can therefore be accepted or rejected. A universal theology is impossible, but a universal experience is not only possible but necessary.”
Unitarian Universalism is a creedless religion. It has no theology which is considered orthodox. Instead it relies on the perennial psychology of at least six sources.
Unitarian Universalism is a covenantal religion which asks people to join together with a common purpose of affirming and promoting seven principles one of which is the “free and responsible search for truth and meaning.”
It is in this affirmation and promotion of its seven principles based on its covenantal agreement with others that Unitarian Univeralism provides and experience of hope, faith, peace, and Love.
A favorite prayer of Unitarian Universalists is “Love is the doctrine of this church. The quest for truth is its sacrament, and service is its prayer.”
In Unitarian Universalism the controversy generated by arguing over terms is dispensed with so that joining with others in a common cause of becoming aware of the holiness in the world can be engaged in.
In this engagement, the Universal experience of Love is pursued and created.
Posted by David G. Markham at 9:15 AM

Email ThisBlogThis!Share to TwitterShare to FacebookShare to Pinterest
Labels: ACIM and UU