Ask Alexa: Is there a God? 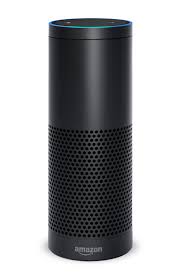 Alexa; Is there a God?

God is a verb not a noun. Like Luke Skywalker said, "May the Force be with you." The "Force" is the animating energy of the universe which is nondualistic and is the Oneness from which all things emerge.

Alexa: Why did the noun and verb break up?

The noun was too possessive.
Posted by David G. Markham at 8:07 AM