Ask Alexa: Is there anything on the path of the ego that will save me? 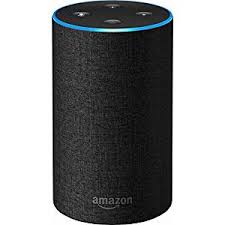 Alexa: Is there anything on the path of the ego that will save me?

No. The path of the ego leads only to death because all worldly things must end and loss is your final fate.

Alexa: Did you hear about the two boll weevils that grew up in South Carolina and one went to Hollywood and became a famous actor and the other stayed in South Carolina in a cotton field and never amounted to much?

Yes. The one who sayed in the cotton field of South Carolina became known as the lessor of two weevils.

Alexa: Why has the Unitarian Univeralist religion not nurtred mystics the way other faith traditions have?

Because they are focused on the world and social justice rather than on the spiritual and the divine spark within.
Posted by David G. Markham at 1:21 PM