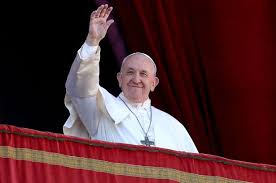 Pope Francis, in his Christmas message on 12/15/19, criticized the "wall of indifference" that migrants face trying to escape war, poverty, and political violence.

The United States, under Trumpism, have not only put up wall of indifference but have perpetrated abuse and injustice on those who seek a better life among us in the United States.

Will people of faith rise up to undo the further injustice perpetrated by the United States on our brothers and sisters who seek a better life among us?

As Unitarian Universalists can we join with Pope Francis by affirming and promoting our principles of inherent worth and dignity of all people; justice, equity, and compassion in human relations; and the goal of world community with peace, liberty, and justice for all?