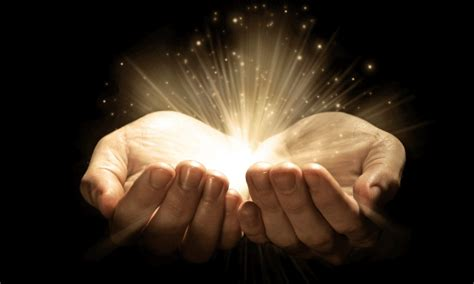 What’s a miracle?
Some people believe in miracles, some don’t. Some people think of miracles as magic and some people see them as metaphors which facilitate a shift in apprehension.  The first chapter of A Course In Miracles gives 50 principles of miracles if you would like to learn more about them.
The third principle of miracles is very important. In A Course In Miracles it is stated “Miracles occur naturally as expressions of love. The real miracle is the love that inspires them. In this sense, everything that comes from love is a miracle.”
As the Beatles taught us, Love is all there is.
The miracle is the shift in perception from the world of the ego to the world of the soul. The world of the ego plays games like, “give to get,” and “one or the other.” It is what the economists call a “zero sum” game meaning that there has to be a winner and loser. There cannot be two winners. Whatever slice is taken from the pie leaves less for others. Life becomes a competition for resources.
The world of the soul is the opposite, everyone's a winner and there is plenty, enough for everybody. Unitarian Universalists have seven principles and the first one is that we affirm and promote the inherent worth and dignity of every person. This is the basis of the Universalist faith that God loves everybody unconditionally. There is no hell other than  the hell we create in the world of the ego. The soul, being an extension of Divine Love, knows only peace and bliss.
Thomas Harris, the psychiatrist who was a disciple of Eric Berne, another psychiatrist who is the father of Transactional Analysis, said there are four life positions. I’m ok and you're ok. I’m ok and you’re not ok. You’re not ok, but I’m ok, and you’re not ok and I’m not ok. Elizabeth Kubler Ross, another psychiatrist who pioneered the models for the grieving process, supposedly said, “I’m not ok and you’re not ok, but that’s ok.”
Jesus tells His disciples when they ask Him how to get to the kingdom, “to love as I have loved.”
Jesus is known as a miracle worker not only for the magical activities He is described as having participated in but for His love. The magical activities are not important. They are just entertaining to grab the listener or the reader’s attention. The moral of the miracle stories, if properly understood, is love is to be shared and enacted in our care for one another.
The miracles reside in the blessing, the grace, that is extended from the miracle worker to another. UUs covenant together to affirm and promote not only the inherent worth and dignity of every person but also justice, equity, and compassion in human relations.
Whenever we affirm and promote these two principles we do miracles.
Blessed be and may it be so.
Posted by David G. Markham at 11:51 AM