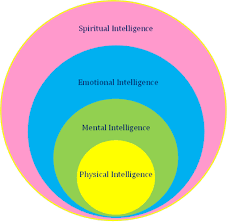 What are the stages and where are you presently in the developmental model?