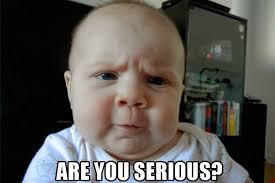 Unitarian Universalists tend to be a serious bunch. They laugh once in a while but they are known for taking themselves very seriously.

One of the signs that a person is on a spiritual path is laughter. The spiritual person is full of comic delight. Once one understands the wiles and cares of the ego, how could one take the path of the ego and the things on it seriously any more?

The absurdity, the incongruity, the insanity is simply funny. And the hurt and pain which accompanies the works of the ego only add to the comedy.

When Jesus was being crucified and said, "Father, forgive them for they know not what they do," I imagine Him saying this with amusement. He was right. They didn't know what they were doing. It was so tragic, the whole thing was a joke.

Email ThisBlogThis!Share to TwitterShare to FacebookShare to Pinterest
Labels: path of ego, path of spirit