Is the first principle of UU biblical? 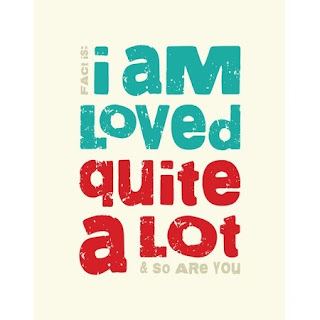 When you consider that both Unitarianism and Universalism were conceived in Christianity, you might wonder whatever happened to the Bible in Unitarian Universalism?

Christianity and the bible along with it, unfortunately, has become marginalized and in some UU congregations, disappeared. It's a shame and a mistake. Western Civilization, like it or not, believe it or not, is based on biblical understandings and teachings.

The bible has been sorely abused and misused by some so called Christian denominations and churches and it has been beautifully used and uplifted in others. Bible teachings are a part of our secular life in Western Civilization and have been used to advantage in human justice improvements such as by Martin Luther King, Jr. in the campaign for civil rights for African Americans.

Uses of the Christian bible in UU sermons often add an element of inspiration, uplift, and recognition in the congregation.

Would not bible study be an invigorating activity in UU churches?

What does the bible teach that is foundational to UU principles?

The bible teaches us in Genesis 1:26:

"God created humankind in God's image. In the image of God did God create human beings: male and female God created them.

and in Genesis 30 it is written "And God looked over everything that God had made, and it was good, so very good!"

Human worth and dignity comes from its origin, from its source. UUs say it is "inherent." It just is. It is based on creation itself.

Unfortunately, our egos have separated us from creation. Some UUs think they are the authors of their own existence, but this is just silly. On the path of the spirit we come to realize that we are held lovingly in the hands of creation. It says so in the bible.