Ask Alexa - What did Hermann Goring say about manipulating a population to the political will of the politicians? 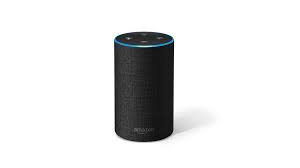 Alexa: What did Hermann Goring, the Nazi propagandist say about manipulating the voters to the politicians will?

Hermann Goring said, "Voice or no voice, the people can always be brought to the bidding of leaders. That is easy. All you have to do is tell them they are being attacked and denounce pacifists for lack of patriotism and exposing the country to danger. It works the same way in any country". It worked well in the U.S. to engage in the Vietnam War, engage in the Afghan and Iraq war, and continue a 17 year war on terror, as well as build a wall along the Mexican/US border and bar Muslims from the United States.
Posted by David G. Markham at 7:00 AM