Prophetic women and men is a regular feature of UU A Way Of Life ministires blog which appears on Sundays. 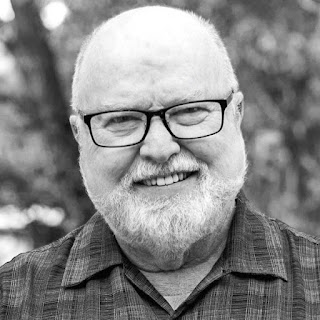 I’m not sure any living spiritual teacher has been recommended to me by more people across the years than Fr. Richard Rohr.

Especially striking is how many men — diverse men — have told me they had trouble connecting to religion and spiritual practice, but that this Franciscan changed their lives, deepened their spirituality, helped them grow up.

So at long last I’m here to draw him out and it’s a conversation with expansive scope, much like his teaching and writing: on why contemplation is as magnetic to people now, including millennials, as it’s ever been; on male spirituality and the epidemic of what he calls “father hunger”; and on the work of moving into what he describes as the second half of life. The first half is necessarily about survival, “successful survival,” and preoccupations like titles and prestige and possessions with a dualistic, either/or sensibility. But all of that doesn’t take us all the way to meaning — which is not a linear matter of age and time.