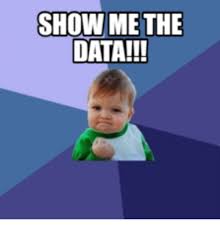 Today , UU A Way Of Life, is beginning a new feature, tagged, "Evidence based social policy."

Unitarian Universalists have a long history of advocating for social justice. This advocacy activity is generated from its second principle, the affirmation and promotion of justice, equity, and compassion in human relations.

Here at UU A Way Of Life, we are long time supporters of The Innocence Project which has a history since the late 80s of advocating for prisoners who have been falsely accused and punished for crimes they did not commit.

At UU A Way Of Life we encourage people to support the work of the Innocence Project and to work for changes in State laws that contribute to wrongful convictions.

Further, there can be no more important office that oversees the operation of the criminal justice system than the office of your County and State district attorney.

District attorneys are the key policy making decision makers who decide who gets prosectuted and who doesn't, and how prosecutions are managed.

With what average number of years served in prison = 14

To be continued
Posted by David G. Markham at 11:05 AM