Positive social change takes long term commitment and vision - Do UUs have it? 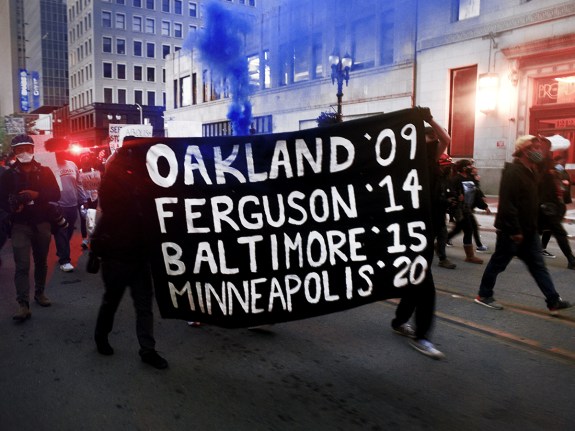 As a person said to me last week in a wistful tone in their voice, "For the most part I find Unitarian Univeralists to be a group of smug self satisfied liberal do gooders." We both laughed and I felt a bit guilty for being disloyal to a group I have covenanted with even though my commitment to the covenant is wavering.
Then I ran across this artile in 538 by Shom Mazumder entitled "What Protests Can (And Can't) do," published on June 8, 2020.
Political science, it turns out, actually has a lot to say about protests, even though it’s really hard to pinpoint what makes one protest effective and another not. Broadly speaking, though, there are four main ways the literature tries to evaluate a protest:
For more click here.

For all the social justice concerns and activities that UUs get involved in, is there any evidence collected that any of it has any impact, any measurable outcomes? I think UUs get involved on #1 but the other three outcomes take skill, patience, and persistance and long term commitment often over several years or even a couple of decades. Who in Unitiarian Univeralism has a long range view and is willing to stay the course? Do UUs have an institution capable of such a long term commitment to positive social change?
Posted by David G. Markham at 9:37 AM