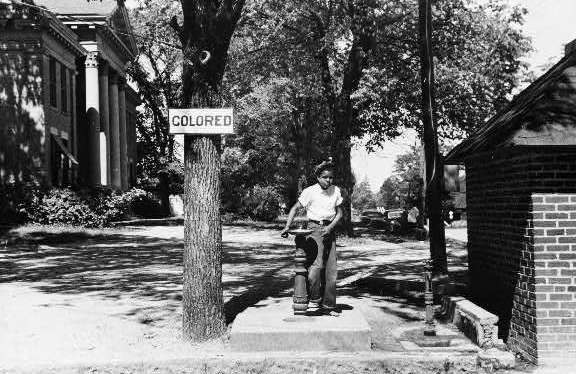 The kids were kindergarten age and on the playground in the park. The six year old African-American girl went up to the spinning merry- go-round with about four other kids on it and as she started to get on, one of the white girls already on the merry-go-round hollered, “Only white people!”

As I witnessed this, my stomach fell. I started to get anxious and perspire. My heart rate increased, my breathing became shallow, my muscles tensed, I became light headed. At first, I didn’t believe what I had heard, but then as I saw the African- American girl back off, head down, turn and run across the playground to what looked like her mother, I wondered, what if anything I should do.

I am a white guy. What would it look like if I tried to stop the merry-go-round and talk to these little girls? Maybe I should talk to their parents. Who did these kids belong to on this playground? I am here with my 8 year old son who is on the slide. What just happened doesn’t have anything to do with me, or does it?

This could be what is called a “teachable moment” but what to teach and how to teach it?

Having given it some thought,  I walked over the merry-go-round” and said to the little white girl, “You shouldn't have said that. It wasn’t nice.” As he circled around, she looked at me startled that I would be talking to her. Her little playmates looked somewhat scared too.”

As the merry-go-round slowed down, I said,”What you said and did to that girl is racist and being racist is bad. You should go and apologize to her for not letting her play because of the color of her skin.”

The girl started to cry and the other kids looked very concerned. I just stood there.

The little girls all jumped off the merry-go-round and ran across the playground in different directions. I tried to see where the one little girl who had said the racist words went but lost sight of her.

For some reason or not, life put these kids in my path that day and led me to witness racism in young children. What is a loving person to do? We have many choices. I don’t know if I did the best thing, but looking back now, I am glad that I did it.