Good news for 09/04/20 - Olympia Washington Stopped Sending Police to Every 911 Call - Riding along with the civilian “crisis responders” of Olympia, Washington. 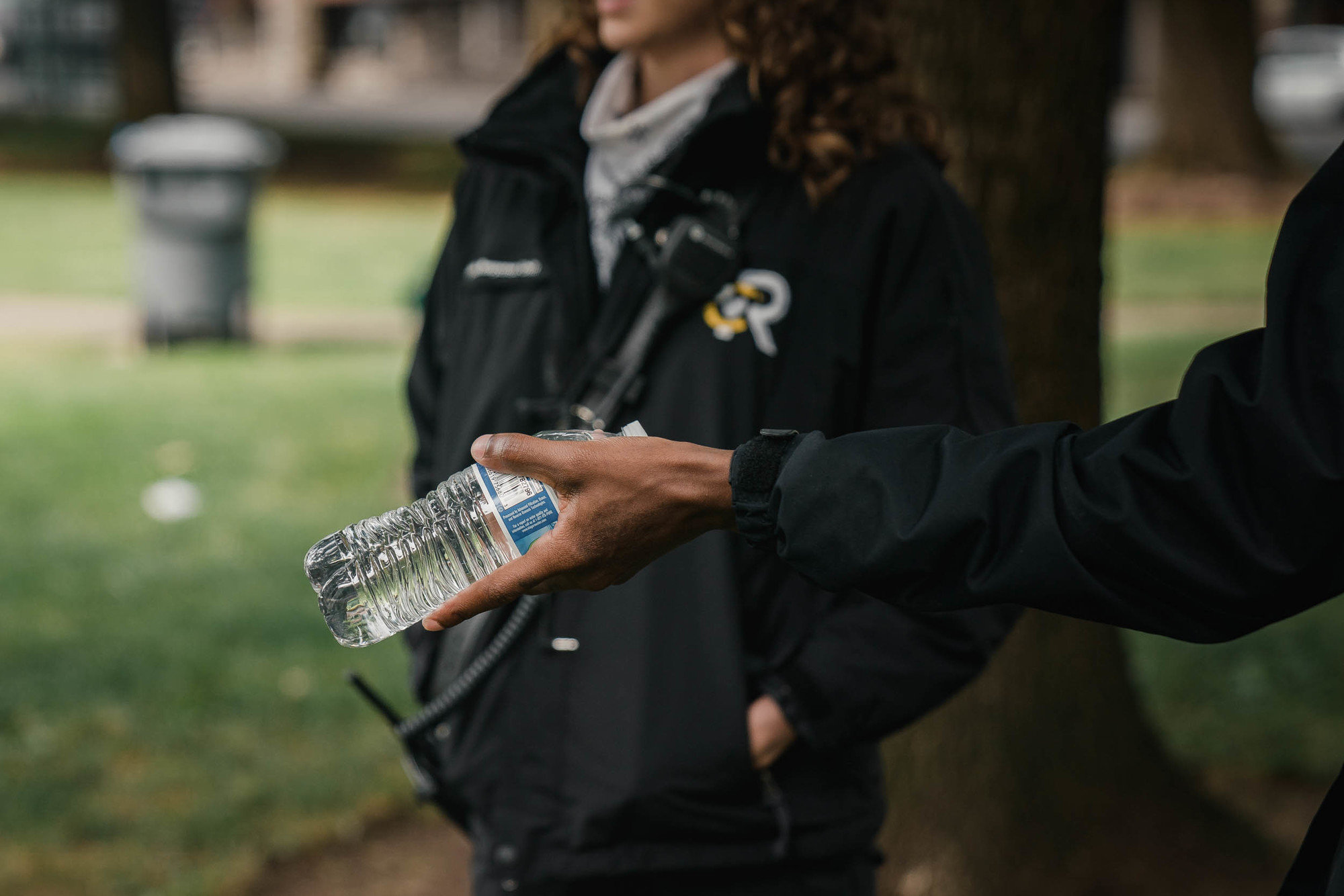 From The Marshall Project by Christie Thompson on 07/24/20

OLYMPIA, Wash. — On a rainy June day, the manager of a Motel 6 outside Olympia decided one guest had to leave. The woman had been smoking indoors and had an unauthorized visitor. She appeared to be on drugs and was acting erratically.

Normally, that manager might call 911, which would bring police officers to the scene. If the guest refused to leave, the cops might handcuff and arrest her for trespassing. They could find an open warrant on her record or drugs in her room. The interaction could easily escalate into violence, especially if the woman grew angry over facing jail time or another night on the streets. It’s the kind of low-level, “quality of life” call that takes up much of an officer’s day.

But over a year ago, Olympia started taking a different approach to nonviolent incidents caused by someone experiencing mental illness, addiction, or homelessness. Instead of sending armed officers to respond, the city dispatches “crisis responders” to diffuse the situation and connect the individual with services—a model now being considered by a growing number of cities across the U.S.

That day, instead of a police officer, the woman had two “crisis responders” knocking on her door, carrying only a radio and a backpack of clean clothes.

Unitarian Universalists covenant together to affirm and promote the inherent worth and dignity of every person.
Posted by David G. Markham at 9:00 AM