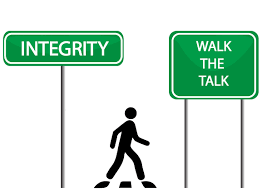 UU mystic Harry Hollywood wasn’t much liked by other UUs or anybody in general. A friend of Harry’s asked him why he wasn’t better liked. Harry said, “Let me quote Emerson, ‘To be yourself in a world that is constantly trying to make you something else is the greatest accomplishment.’

And then Harry said laughing, “Look at what they did to Jesus, and Martin Luther King, and Gandhi, and Malcom X, and John and Robert Kennedy. I’ve got some good company. To function at an unconventional level disturbs the status quo, goes against the grain, upsets the apple cart. If people in the conventional society aren’t wanting to punish and kill them, UUs aren’t living their faith, aren’t walking the talk”