Story of the day - If the preacher were the play mate of the month would more men go to church? 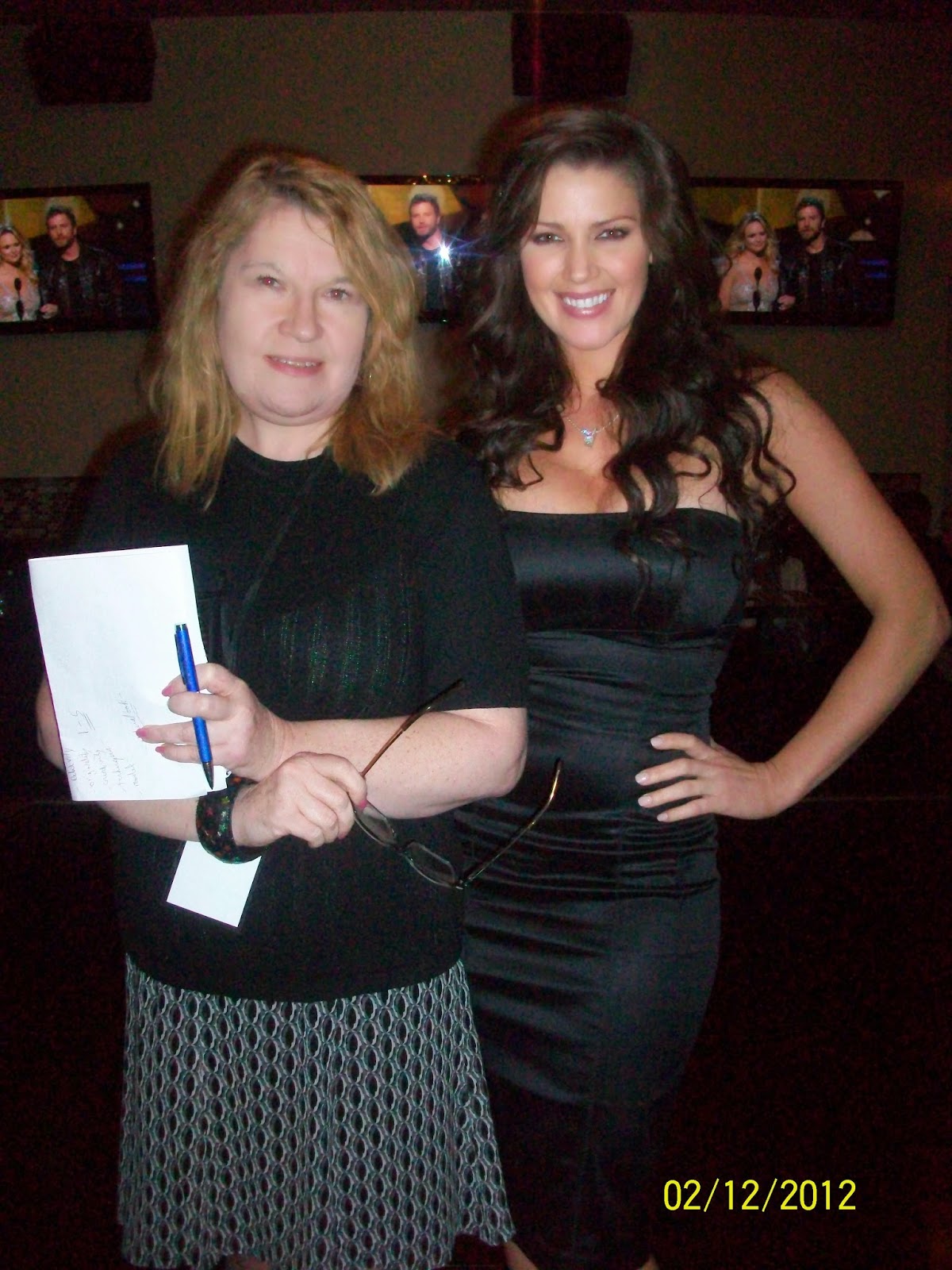 Alicia still hasn't found a church home but she has been looking and visited several mostly without Greg although he said he would go if she found one she liked. Like everything else she thought to herself. He wants me to take the initiative and do all the work and then he'll go along. But at least he wasn't trying to stop her and he cheered her on from the sidelines so she thought she shouldn't complain.

Alicia had grown up in a family which had religious traditions. Having been raised Catholic she had made all the sacraments, at her mother's insistence, except confirmation. That sacrament they couldn't make her do and the stuff about virgin births and resurrections and walking on water and turning water into wine had been enthralling stories when she was five and six didn't work for her any more at 14 and certainly not when she was 26.

And she was worried, because if and when she married Greg, which she thought she would eventually do, and they had children, how would they raise them? What values would they teach them? Greg was very laid back. He was 6 when his parents divorced and neither one of them were religious and Greg never went to church so he had nothing to fall back on when it came to religious upbringing. Greg is a very spiritual guy, that's what attracted her to him, but he was pretty air headed when it came to putting his thoughts and feelings about his religious beliefs into words.

Now that she had kind of given up on her Roman Catholicism she didn't really know what to do and where she belonged. She liked the Unitarian Universalist church she had visited, All Soul's, but they didn't seem to believe in much as far as she could tell, but they seemed to be nice people and didn't faun all over her and ask her questions about whether she'd been saved and loved Jesus like they had at some other churches she had been to.

The things she really like about the UUs is that they seemed very open and welcoming to everyone especially gay people. She had had a college room mate who was gay and even though Alicia was heterosexual they had become, and continue to be, good friends, and Alicia thought, this is a church I could bring Jennifer to and not feel embarrassed or wonder how she would be treated were people to find out she was lesbian.

And so, Alicia said to Greg, "Jennifer and I are going to visit All Soul's next Sunday for their service do you want to come?"

"Well, I don't know for sure, but it's the best so far, and I told Jennifer that they are very welcoming to gay people and so she said she wanted to check it out too," said Alicia.

"Are you sure, you're not bi?" said Greg laughing a little nervously.

"Come on," said Alicia, "we've been though this. You like Jennifer, right?"

"Of my friendship with Jennifer?" said Alicia. "You could have come with me on my church visits any time and still can. Jennifer is the one who jumped on board and wanted to come, and I just asked you if you wanted to come with us. How can you be jealous of that?"

"Stupid!" said Greg. "I'm just being stupid. After my parents and everything, I have a hard time with trust because of my insecurity. You know that, right? I'm working on it. Sure I'd love to go with you, or the two of you, whatever."

"Is the preacher a man or a woman?" asked Greg.

"I don't even know," said Alicia. "Does it make a difference?"

"Well if she was the playmate of the month look-a-like it might," said Greg laughing again. "But with my luck she'd probably be a lesbian."
Posted by David G. Markham at 12:16 PM