Ask Alexa - "Do human beings have a moral right to migrate on planet Earth? 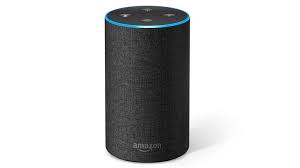 Alexa: Do human beings have a right to migrate on planet Earth from nation state to nation state?

Yes, under Articles 13 and 14 in the 1948 Universal Declaration of Human Rights, human beings, just as other animals, have a moral right to migrate from one nation state to another although nation states contradictorily have a right to legally control migration across their borders.

Alexa: Did you hear about what Native Americans are now doing about immigration?

Yes, I heard they are pulling over white people and asking to see their papers.

Unitarian Universalists covenant together to affirm and promote a respect for the interdependent web of all existence of which they are a part.
Posted by David G. Markham at 7:00 AM