The Senate has the power to obstruct legislation from the House of Representatives and exert other powers such as failing to convict President Trump on his charges of impeachment.

Here, at UU A Way Of Life, we are paying attention to who is running for Senate this fall. Some of the Senatorial candidates beliefs, values, policies, and values are more in alignment with UU principles that others. While you may not be able to vote in an individual state for a senatorial candidate, you can participate in the senatorial campaigns to influence the voters on choosing wise, ethical, and compassionate senators.

There will be a series of articles throughout the fall, endorsing a preferred Senatorial candidate. Readers are encouraged to support the preferred candidates campaign in any way they can. Unitarian Universalists covenant together to affirm and promote the right of conscience and the use of democratic processes within our congregations and in society at large, and to affirm and promote a world community with peace, liberty, and justice for all.

Thank you for your attention and support in improving the quality of decision makers in our United States Senate. 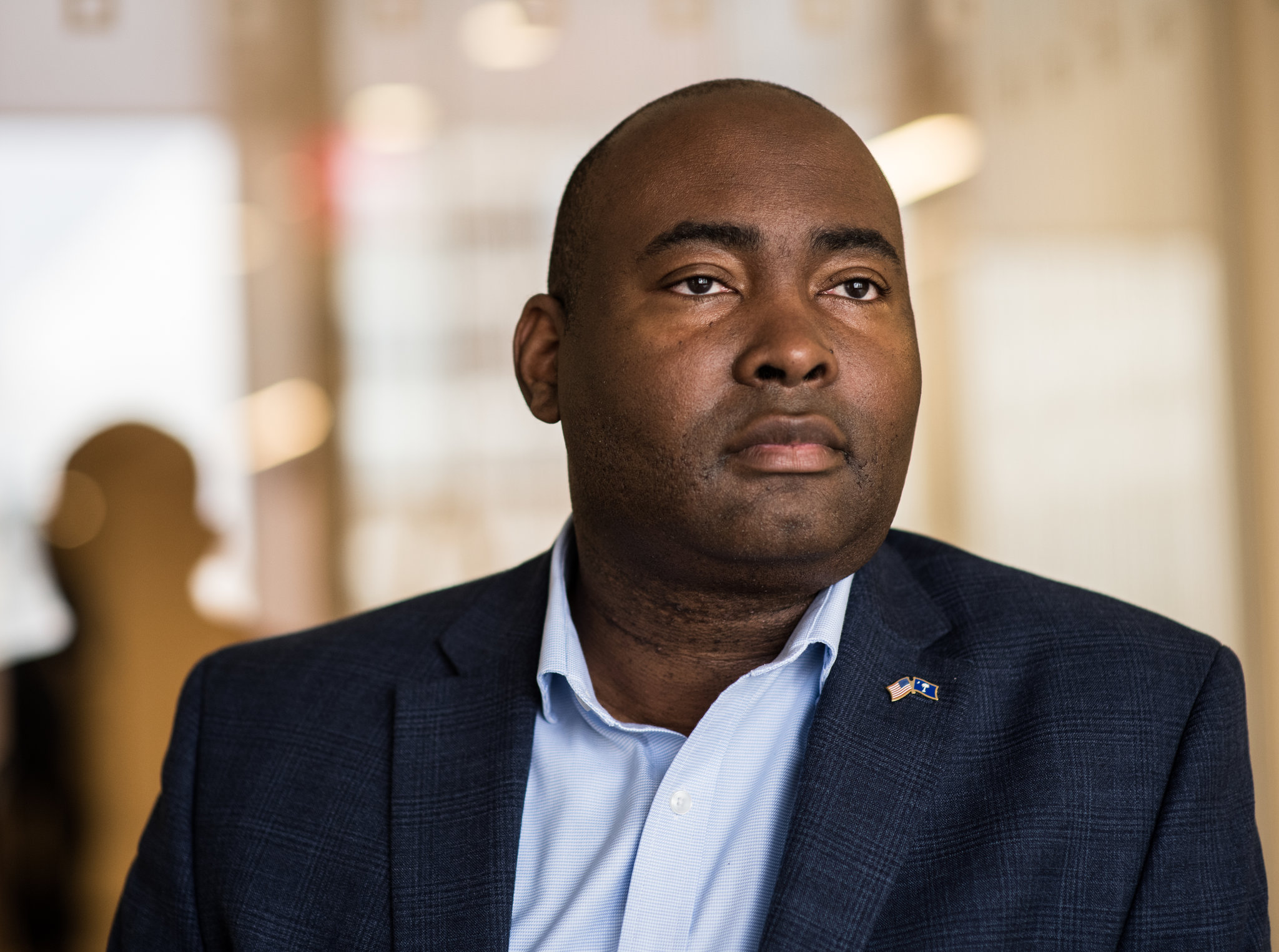 UU A Way Of Life endorses Jaime Harrison instead of Lindsay Graham in South Carolina.

Lindsay Graham has failed the American people in so many ways it is overwhelming to catalog his departure from UU principles. Suffice it to point out that Lindsay has become a major apologist for Trumpism and supported President Trump's polices of racism, xenophobic, homophobia, misogyny, and corruption.

Jaime Harrison offers the hope of integrity, equality, justice, and compassion. Jaime Harrison's values, beliefs, and past behavior is much more in alignment with UU principles. Please support his campaign as we have here at UU A Way Of Life.

The video below was done on 02/29/20 so it is a bit dated but it gives you a sense of Jaime Harrison's values and beliefs.