Chalica, Day 6, The goal of world community with peace, liberty, and justice for all. 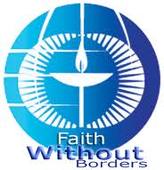 Will it ever happen?

Is this just pie in the sky psychobabble?

Today is the day during Chalica when we dream.

As Albus Dumbledore says, "Don't let your dreams interfere with your living."

The United States spends 50% of its national budget on the military, more than all the other nations of the world combined.

Pope John Paul II said, "If you would have peace first seek justice." and justice is an unattainable goal, the selfish egotistical pigs that we human beings are.

The latest witch hunt is for Julian Assange who has been called a terrorist and deserving of death for revealing the truth to the people oppressed by their own governments.

So, I don't hold out much hope, but it is an inspiring ideal.

If I could just achieve some measure of peace, liberty, and justice in my own immediate family, but alas rather than love, family members have their own "issues". If I have no hope for my immediate family, how can I have hope for the world?

And yet in my own heart I have a almost full measure of peace, liberty, and justice. Why? Because I am ready to die for it. I have nothing to fight for anymore. I am ready to surrender. It is in surrender than one finally finds liberty and peace. And if one can rise far enough above it all, even justice in the huge scheme of things.

This is the Christmas story where God Almighty decided to become human. Talk about surrender. God's surrender to humanity is total and mysterious, but God did it and we killed him so what does that tell you about us humans?

We are a despicable lot, we are, but don't give up. Keep the faith! Every Christmas and now on the 6th day of Chalica we re-commit ourselves once again to work for justice, liberty, and peace. My advice though is start in your own relationships and then let me know how obtainable you think this goal is.

As Dave Markham says, "Keep the flame of peace, liberty, and justice alive in our hearts as best we can." 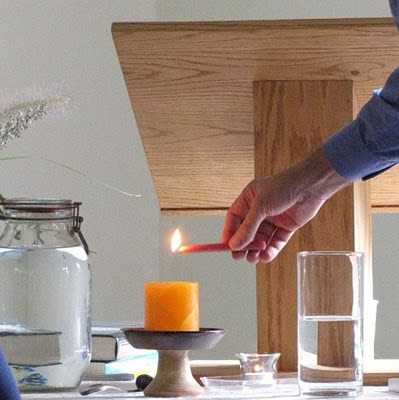