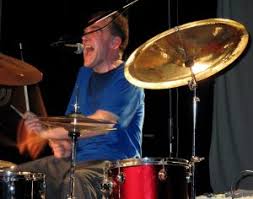 So when I finished graduate school and became a professor myself, I told students that I didn’t care about facts. I cared about having challenging conversations, and I offered my quiz-free classrooms as places to do just that. I soon found, however, that the challenging conversations I coveted were not possible without some common knowledge—common knowledge my students plainly lacked. And so, quite against my prior inclinations, I began testing them on simple terms. In my world religions classes I told my students that before we could discuss in any detail the great religious traditions of the world, we would need to have some shared vocabulary in each, some basic religious literacy.

Unitarian Universalists covenant together to affirm and promote the acceptance of one another and encouragement to spiritual growth in our congregations but seem woefully ignorant about religious matters. How one is to carry out the third principle is a mystery without some basic knowledge of world religions.

UUs seem to enjoy expounding and bloviating about religious and spiritual matters, especially the ministers, but without some basic religious literacy such speech is as, St. Paul said in 1 Corinthians, 13:1, a “resounding gong and a clanging cymbal.” St. Paul’s whole statement was, “If I speak in the tongues of men or of angels, but do not have love, I am only a resounding gong or a clanging cymbal.” The point is that to speak in spite of  naive or willful ignorance is not loving.